Tim Berners-Lee ought to be the richest man on the planet or, possibly, on any planet in the immediate vicinity. He’s probably not doing too badly, to be fair, but still he did give away the internet in true ‘completely mad scientist’ fashion. Berners-Lee believed and apparently still does, that access to information should be free. Many of us would agree with that and it’s certainly a noble sentiment. However free can be problematic for those who create content (in all its many and varied forms) as few of us have time for creating stuff for nothing. While the internet is free, apart from all the surprising ways it drains our pockets on an almost minutely basis, books, games, films and TV programmes that are available online are not as free as they might be. In true early internet revolutionary style the first attempts to free this sort of content up were based on file sharing. Over time this has developed into what’s now known as internet piracy. So what does internet piracy mean for us as consumers, for those who create the content, and are existing copyright laws and models of operation fit-for-purpose in combating it?

What’s the Problem with File Sharing?

Not everybody who shares a file does so with criminal intent, in fact, arguably most people who file share don’t have intention of breaking a law, or of harming any individual. File sharing is in fact a fairly legitimate way to view all kinds of content. In the last few years a number of sites have been established using bittorrent technology to offer easy, often free, access to books, films, videos and games. These sites, it can be argued, are only facilitators and in the end it’s us, as consumers, who should be aware of what we are viewing/reading/playing and whether or not we are doing so legally. Ultimately the point of copyright laws is to protect those who create works, in whatever format, and allow them to make a living from their creative endeavours. Removing the income from a writer, film-maker, musician or game designer tends to mean they’ll go back to working in MacDonalds. While this may put the ‘fast’ back into ‘fast food’ we’ll find ourselves stuck for something to watch/listen to/play while we eat it. OK, so that’s taking things to the extreme, but there’s an important point in there somewhere!

Pirates of the Second-hand Bookshop

The issue of ‘piracy’ has been facing the music industry, the film industry and the publishing industry for several years now. It’s an issue that appears to be going nowhere fast. The internet allows for access to content in a way that virtually no other medium has ever done in the past and existing copyright laws simply seem incapable of coping with the potential for ‘piracy’ that is inherent in the technology. Oddly, what might be termed piracy has existed and been dealt with, in the publishing industry, for centuries. Walk into any second-hand bookshop and you’re in piracy heaven. Second-hand book sales accrue no royalties for their publishers, or their writers, only the owner of the shop. In the publishing industry this has been dealt with by the first use principle. According to this legally established principle after the first sale of a physical book, resale or ‘sharing’ is allowed. This principle does not, easily, translate into the digital world and in terms of e-books, the area is murky. Buy an e-book for an e-reader and you only hold a ‘licence’ to have the book, not actually own the content itself, making it more difficult to share.

So, how can the fine balance between legitimate file sharing, the right of content creators to earn a living (and therefore produce content) and the desire for low cost entertainment be managed best? A new attitude needs to develop in terms of how creative works and content are produced while a more collaborative approach between content creators and distributors seems to be needed. Some notable distributors are pioneering this field already; Vuze, developed by Azureus Software Inc and Youtube, to name but two, are actively encouraging their users to consider what level of file sharing is appropriate while at the same time developing ways in which they can work with creators. They’re also actively highlighting for creators the way in which file sharing has it’s positives in terms of ‘free advertising’. At the same time, individual artists and performers are looking at ways in which they can work with their audiences in order to develop and deliver work. Crowd funding to record a project is an increasingly popular way for musicians to work while many offer their work for free or on a voluntary payment basis. These models of funding, sharing and collaborating may bare a closer look for both creative professionals and those who love their work.( Image By ruthless77 ) 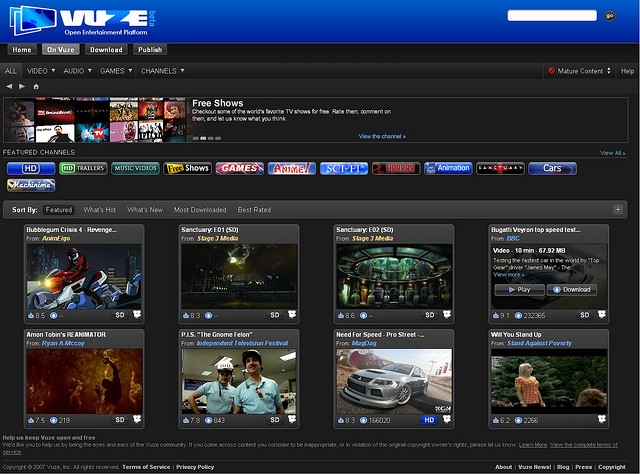 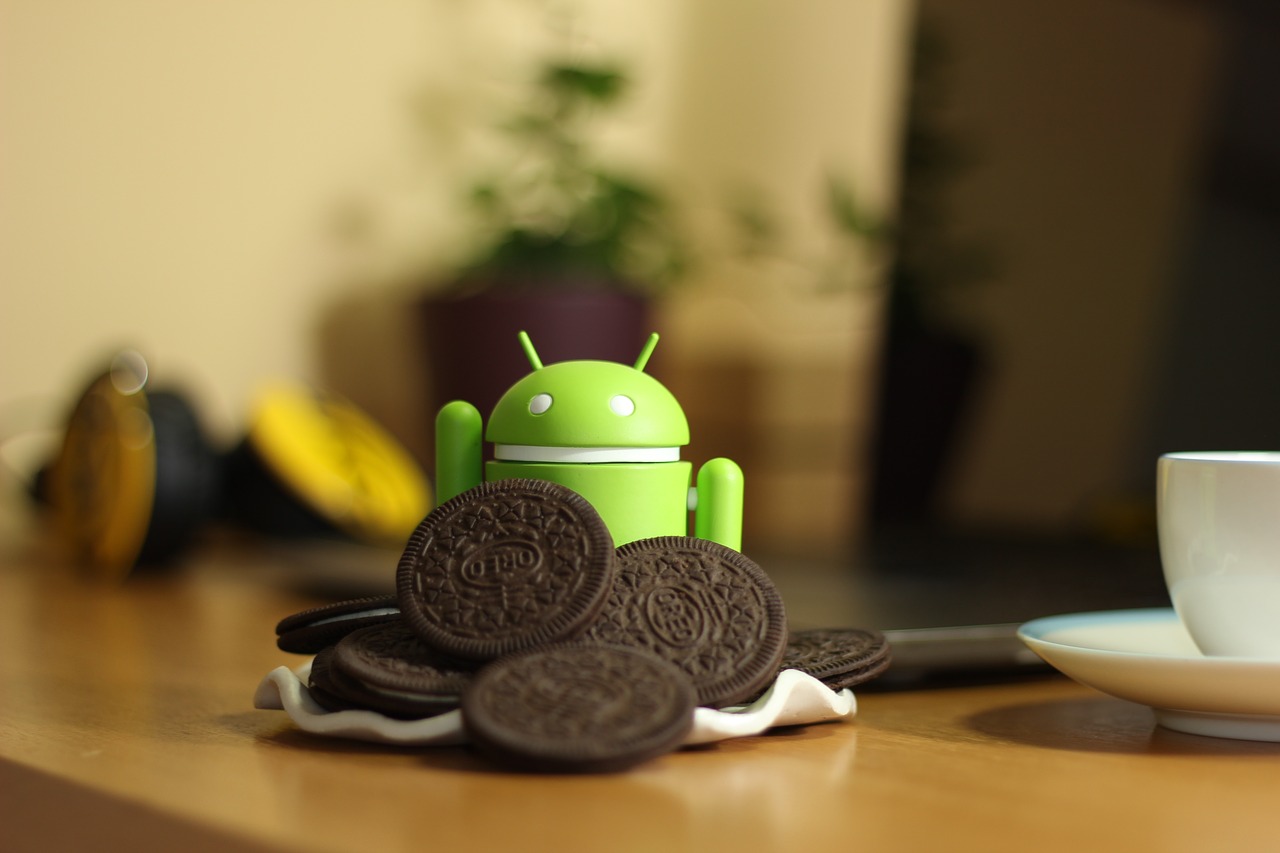 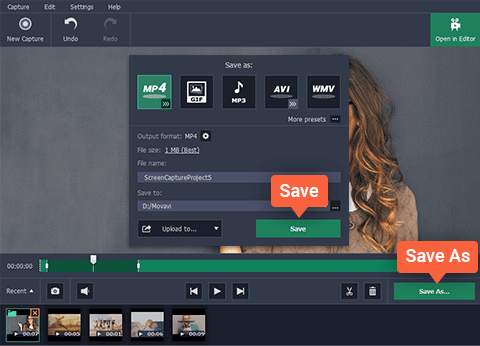 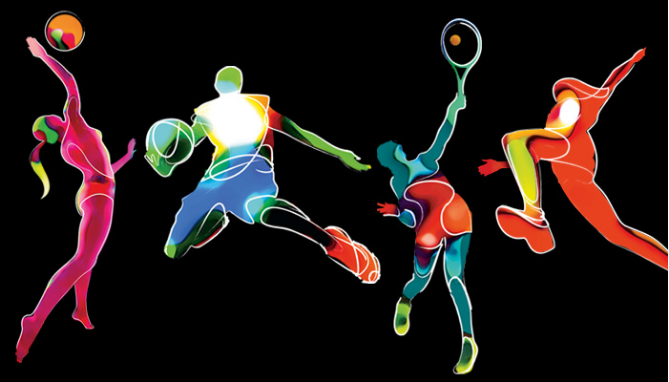 How Technology has Transformed the World of Sports