If there is one constant in the telecommunications industry these days; it is the ever-increasing number of available options for communications customers. And as companies compete, providing individualized solutions; consumers benefit from lower prices. The burgeoning number of alternatives has grown once again, with the introduction of a Google service that increases coverage, while maintaining low rates for users. 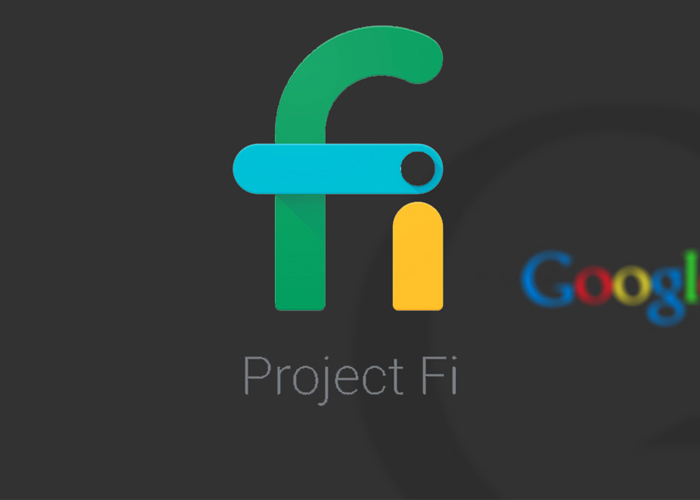 How is Project Fi Different?

In a unique partnership with T-Mobile and Sprint, Google has taken another step into the mobile communications industry. Their new service, Project Fi, promises lower prices and better network coverage for subscribers. The innovative arrangement challenges telecom providers to step-up with payment plans reflecting actual usage, rather than bundling services that go unused. How will you benefit from this approach?

Better Network Coverage – To furnish blanket coverage, Project Fi service switches between free Wi-Fi hotspots and Sprint or T-Mobile carrier service, depending upon which option provides the best signal for users, at any given time. Google is not the first to use the technology, sometimes referred to as Wi-Fi first.

Cloud-Based Phone Numbers – Project Fi customers have cloud-based numbers, so it is possible to use your number as you connect from various devices. The move makes laptops, tablets and other devices more powerful, creating worthy stand-ins for smartphones. Misplaced phones are less devastating to Project Fi users too, because they can stay connected without their primary communication devices.

Lower Cost – Project Fi is unusual, in that users sometimes get money back from the provider. The reason is that users pay for only the data they use, rather than signing on for a certain sum, whether or not the paid-for data is used. For example, if you pay for 3 GB of data and use only half, you’ll be refunded the difference to apply to future data costs (or whatever you like).

According to a 2013 Validas study, American consumers typically waste $28 monthly on used data. The Google service will initially be offered only in the U.S., but Project Fi could have substantial global impacts. Its affordability challenges competing services to keep up, offering unseen value for communications shoppers.

The momentum toward Wi-Fi first services has tremendous implications within the telecom industry, which has already invested billions in infrastructure. The problem for traditional providers is that services like Google’s Project Fi diminish the importance of carrier networks, leaning on AT&T, Verizon and other cellular networks only when sufficient Wi-Fi coverage is unavailable. Cisco estimates that just under 50% of mobile data traffic was offloaded through Wi-Fi in 2014. And since Wi-Fi rollouts continue to expand opportunities, the percentage of mobile traffic attributed to Wi-Fi is expected to keep growing. The stakes are high for traditional carriers, so Project Fi performance is being closely watched by analysts.

Google is in a unique position to change the standard with this move within the wireless industry. The company’s influence in the device sector, for example, might help them move W-Fi first technology ahead, by requiring built-in capabilities on new devices. Connectivity is also a major influence on the future of Google’s approach. With widespread Wi-Fi the company may be able to push their own technology forward by making the Wi-Fi experience more mainstream and accessible than some consumers believe it is today.

Google has joined a cadre of mobile virtual network operators (MVNO) that lease infrastructure from existing carriers in order to provide phone service to subscribers. Project Fi introduces Google as the middleman between customers and traditional phone service providers, putting them in a unique position to change the industry. For mobile customers, the increased competition and supplemental technology are welcomed additions to the crowded market, furnishing flexibility and data charges that reflect actual usage.