An anti-gay law was passed in Arizona a few days ago and Arizona bill passed last week that would allow business holders to refuse service to gays as well as lesbians has made many people angry. And Apple’s CEO Tim Cook is one of them. When Arizona statehouse passed this law, Cook insisted on Arizona Governor Jan Brewer to ban it.

Lawmakers stated that the bill is intended to defend religious business holders who do not want to serve up homosexual customers, but Brewer is experiencing an increasing pressure to disapprove the bill from the opponents. 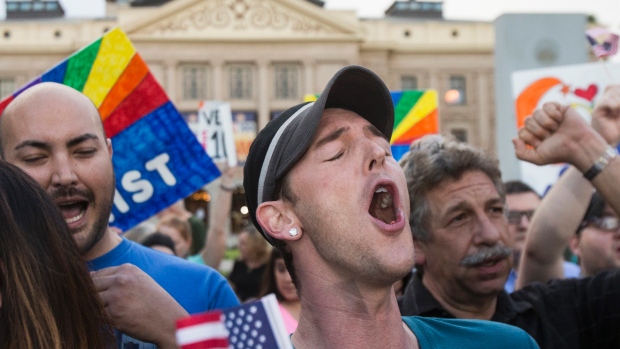 Cook’s Declaration against the Anti-gay Bill

With no hesitation, Cook admitted that he is gay. This statement may bring no surprise to many people but the fact is that when any person proclaim about his or her sexuality, it generally turns out to be great news. And thus Tim Cook is now the current topic to discuss.

Cook declares that when he has attempted to keep up a basic level of privacy, he realized that his longing for personal privacy seems to hold him back from doing something more essential. It is seen that all the individuals who work their way over technical world often become recognized for other things. For example, Bill Gates has readily associated himself with philanthropic jobs than Microsoft. Cook said that he does not want to be protester, but on the other hand, he also said that if his statement that Apple CEO is gay, can bring inspiration or comfort to anyone, then he is ready to swap his own privacy.

Cook’s argument of the Arizona bill along with other laws that compel gay workers to get fired from any company emphasizes a new phase in the gay rights dispute, after conservative’s challenges to the homosexual wedding were beaten down in some appeals courts.