Though a computer isn’t a living being, it can still become ill. In computer lingo, a virus is a piece of code that attaches itself to an operating system. That piece of code has the ability to copy itself, causing an extremely harmful effect on a computer system. For example, a virus can corrupt and entire system and destroy all of the data that it contains. An antivirus (visit http://www.antivirus.com/) is a type of software that is designed to search for, prevent, detect and destroy computer viruses, as well as other types of harmful software, including adware, Trojans and worms.

Why is Antivirus Software Important?

Antivirus software is crucial for the safety and security of computer system. Because they are able to detect, prevent and destroy malicious viruses and software, they offer users the protection they need when searching the World Wide Web. When a computer is attacked with a virus, not only can it destroy an operating system, but it can also steal vital information; passwords, credit card numbers, social security numbers and other personal details. This stolen information can then be used to complete actions in another person’s name (identity theft). This theft can have serious implications on the person who is affected, such as destroyed credit.

There are many different types of virus threats, including Spyware, Phishing, Adware, Bots & Botnets, Rootkit Hacker Tools and Ransomware. Antivirus software can be installed on computers, laptops, tablets and smartphones, offering users the protection they need from these, and other, viruses and the potential dangers that lurk in cyber space. In order for antivirus software to be as effective as possible, it is important that you have the latest versions installed on your devices. As viruses change, the antivirus software that is used to defend them also changes, which means that you need to have the most current applications in order to keep you protected.

Increasing your potential for online commerce 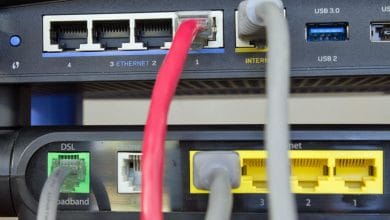 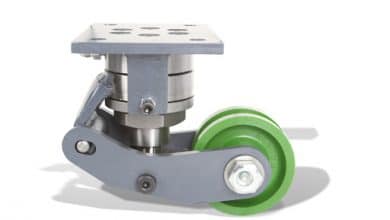 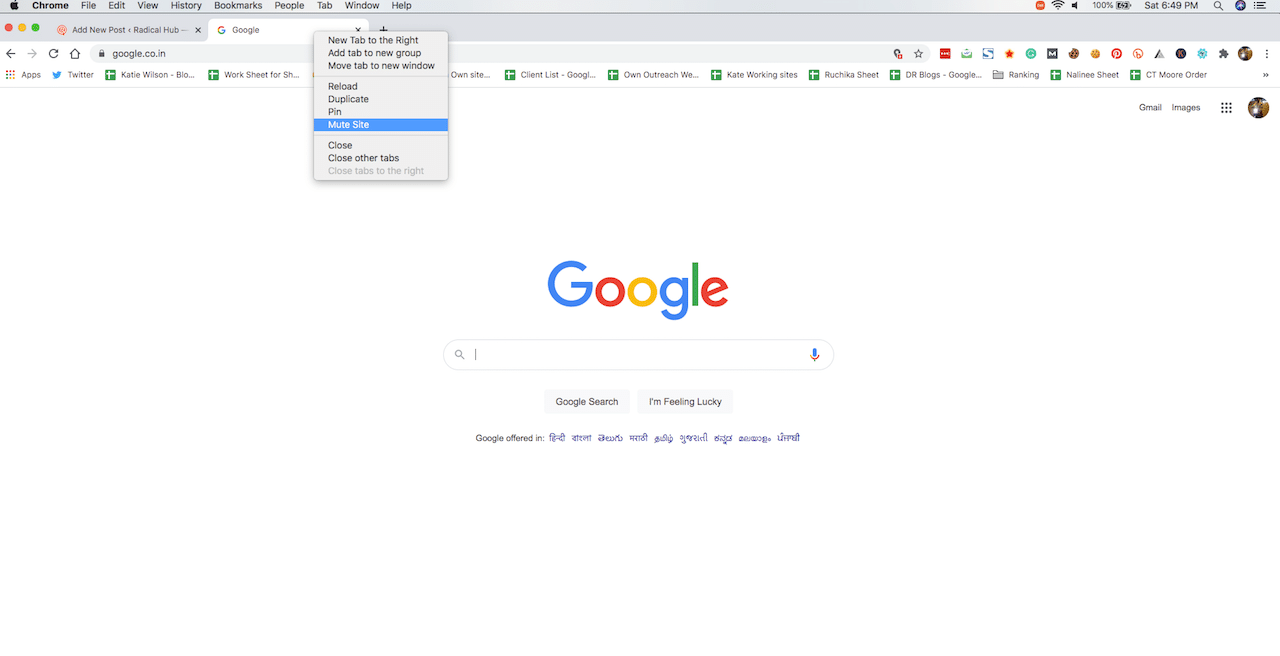