Moto has successfully released the two lwo cost devices named as Moto E and the upgraded Moto G, the best devices that hits the market with the best functionalities in affordable price range. To know the best comparison of these two devices, read out the following lines to know more about the built, design, specification, battery and much more for your reference.

Moto releases the Moto E last year November with the price tag of Rs. 10,499 and the Moto G was released in the month of April this year with the price range of Rs. 13,000 along with more upgraded features when compared to Moto E. 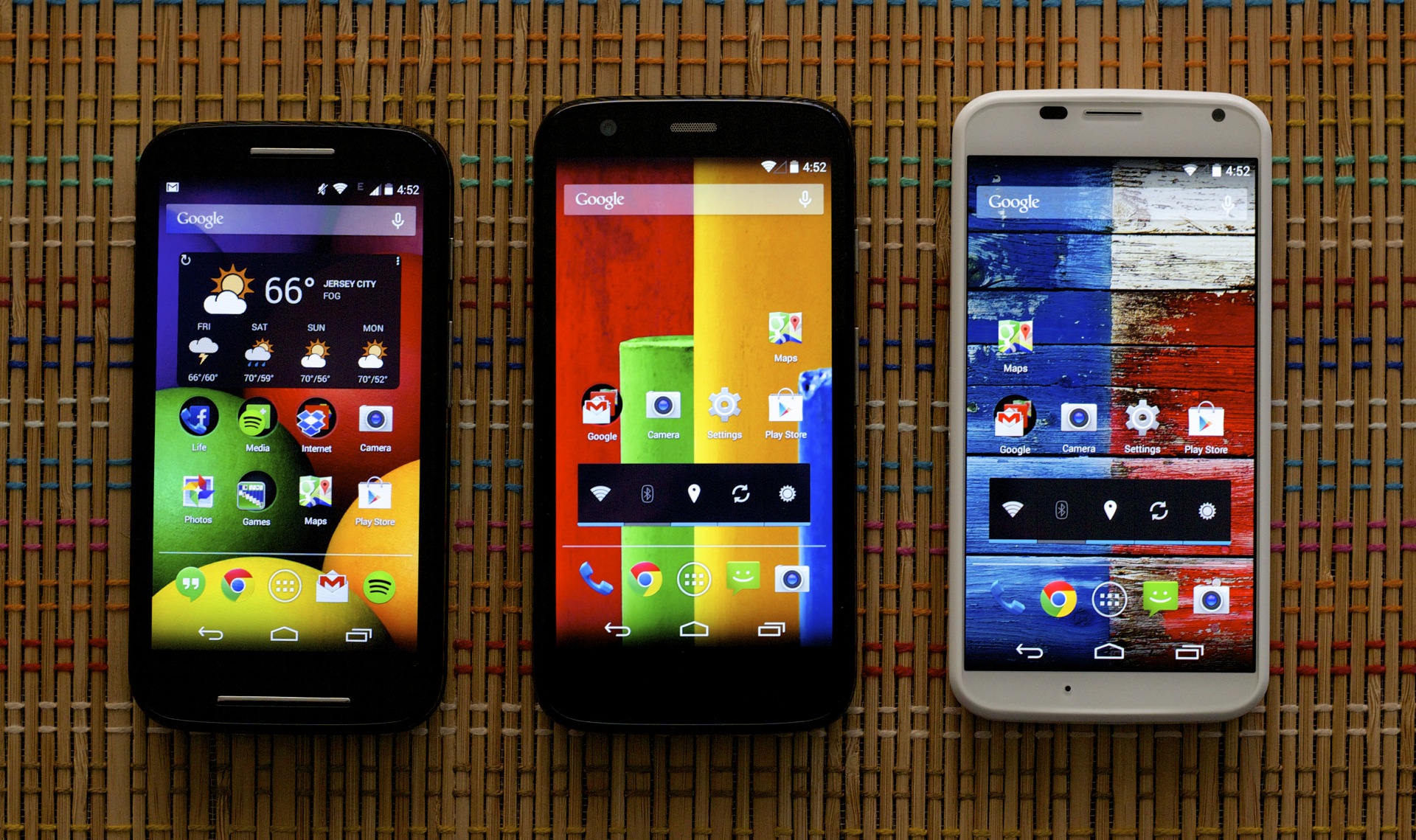 Moto E comes with a 4.3 inch LCD display with HD resolution of 540×960 pixels along with 256 pixels per inch whereas the Moto G has a 4.5 inch display offering HD resolution of 720 x 1280 pixels. The Moto E is hosted with dual-core processor clocked at 1.2GHz, coupled with a powerful 1GB of RAM and the Moto g flaunts with the 1.2GHz quad-core Qualcomm Snapdragon 400 processor, assisted by 1GB of RAM and Adreno 305 graphics so that you can expect best performance from their Mogo g when comparing to Moto E.

The Moto E is boasted with 5 Mega Pixel of camera with the Geo-tagging, panorama and hte HDR featured that shows the images crisp and sharp with the resolution of 2592 х 1944 pixels. In addition to the features of Moto E, the Moto g sports a 5 Mega Pixel of rear camera with LED flash, and also has a 1.3MP front camera with the features like face detection, touch to focus, geo-tagging, HDR and panorama, which makes the device best to capture your sweet memories.

The Moto E comes with 4 GB of inbuilt memory, with a microSD card for memory expansion, providing plenty of storage space for your music files, videos, images and apps. But, the Moto G offers 8 GB of internal storage, but unfortunately there isn’t a microSD card to expand memory further. The battery of Moto E is powered by 1,980mAh battery offering the decent battery performance and coming to Moto g, the device is energized by non-removable 2070 Li-Ion battery fuels the phone at its best.

Overall, both the devices offers the best performance available in the affordable price. Read out and decide it by yourself.

Keep Yourself Updated with the Latest Discount Coupons

The ABC of VPN for Android

When Does It Make The Most Sense To Rent Extra Computers For Your Office? 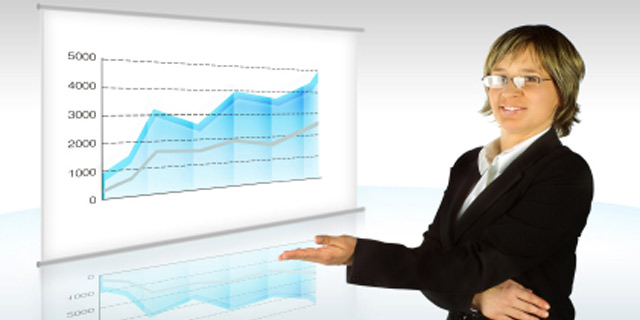 How To Trade Forex For Beginners At XTrade