A text editor exists in various forms and they are

A stream editor displays the entire text in a sequential manner that is it views as a stream of characters. They are used for editing operations in order to pass through boundaries of a line. Stream editors basically support line, character and command oriented contexts based on the context, which is edited currently on the indicated text pointer. 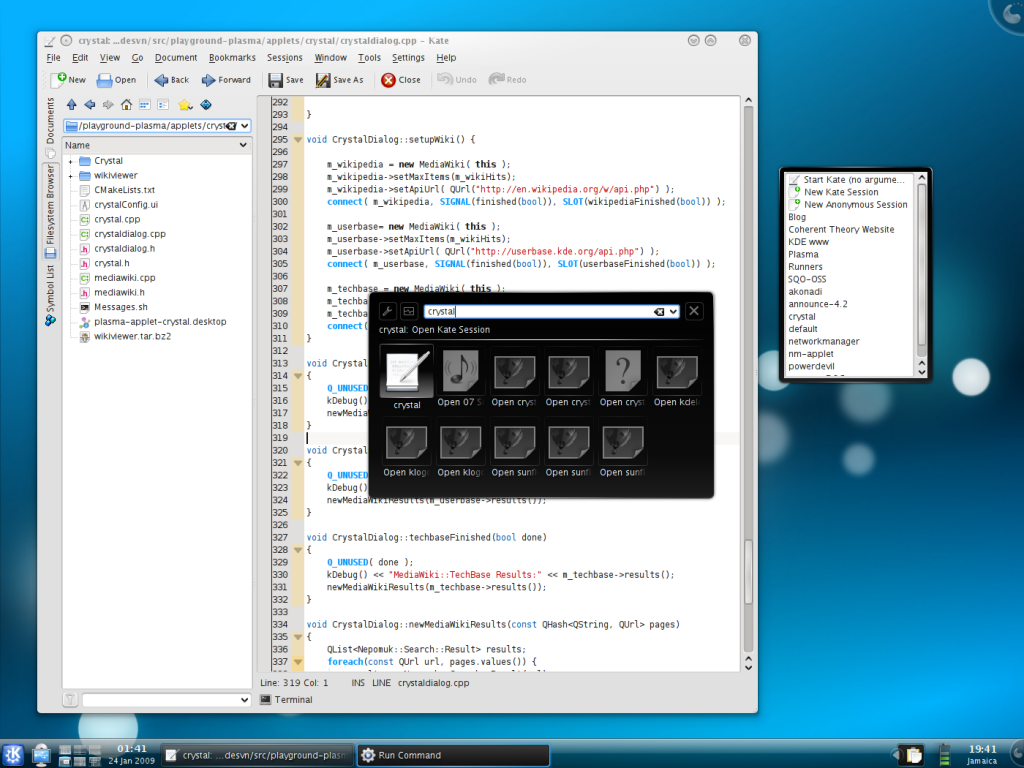 A screen editor displays text in a different manner when it is printed. The user can point over the screen at a particular position and perform direct editing. So, the edit operation can be viewed on the screen.

1. A word processor adds additional feature to perform well formatted hard copy as its output. Merging of text, replacement of words and searching operations are performed by the word processor.
2. Many authors , office personnel computers, and computer professionals adopt word processors in a widespread manner and it also provides a spell check option. It is the latest word processor of recent times.

2. All requirements of the document are fulfilled by structure specification. One such structure editor is called syntax directed editors, which is used mostly in programming environment.