Tablets have become the latest canvas for modern day artists. Moreover, iPad, easily being the most sophisticated, versatile & popular among tablets has been assigned a new role in the world of art. Due to its portability, flawless UI, efficient ergonomics not to mention its jaw dropping visual features, the Fine point stylus provides an excellent platform for artists to practise their talents. And it has become a common trend for designers to showcase their work on this feature rich device. Such a trend has also fuelled the need of proper drawing tools, which can be used on iPads & has eventually caused the emergence of several devices such as: styluses, drafters, pens etc. These devices have virtually revolutionised the art of sketching, drawings among other art forms. 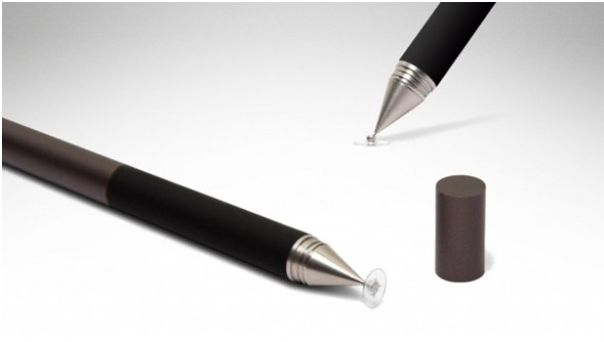 Despite the wide range of styluses available at an artist’s disposal, some tips/techniques should be followed to get the best out of them. They have been discussed as follows: – 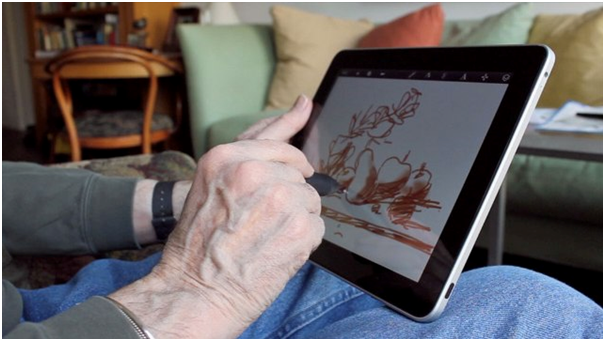 Styluses come in multiple varieties nowadays & are capable of producing highly detailed works of art. Artists can tweak each device according to their liking & should not face any problems as long as they keep the above discussed points in their minds.