Microsoft has launched the details of the upcoming update to its windows phone 8 which is going to be called as GDR2. The update will bring the advent of Xbox Music, to make song information and other data with more accuracy. This will attract more buyers to it and it will have a great market in the upcoming years. The update will also have a support for FM radio and data sense app. That is a tool with which users can maximize the amount of browsing by compression.

It has also added HTML5 enhancements to the internet explorer, some improvements to the Skype and Lync stability.  This new update will also bring support for the Gmail CallDAV and CardDAV that is the Google contact and calendar syncing services. Apart from these changes other changes like small bug fixes have been incorporated. This is likely to be launched in the late August this year. 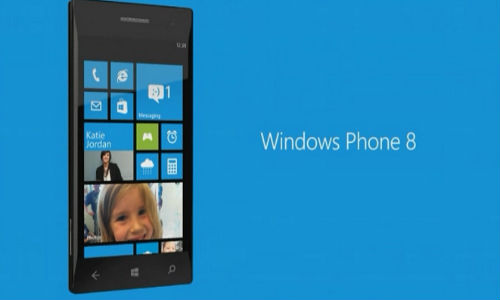 Microsoft will be releasing three GDR updates and it will be really good. There was a leak in which it was said that the GDR3 will update will support 1080p full HD display and will have a quad-core Snapdragon SoCs. But unfortunately this update will be expected only after some half a dozen months. It is quite obvious that this mostly expected windows Phone 8.1 update will arrive next year only. Screenshots of this update were on the internet and were virally spread among people.

It got so popular that people are anxiously waiting for its launch. The screenshots included calendar interface with weekly views, multitasking improvements and number of applications which were on test to start with the letter z. there is also another news that Microsoft is looking to unite the WP and windows platforms, but there is no official confirmation yet.