Twitter is a micro-blogging site that enable the users to share their ideas without having to create a separate blog. It took the world by storm and many people immediately hooked themselves onto Twitter sharing numerous tweets everyday. WhatsApp is the famous Android app. Once you download this into an Android phone you can add friends, chat with them and see any of their interesting posts. It is almost like a mini version of Facebook.

Now Twitter and WhatsApp are tying themselves together. Twitter has a new feature added on to it and it is called the ‘ Share to WhatsApp’ button. This could improve the Twitter experience for the users. Many users wanted to share some of their Twitter posts with their friends on WhatsApp. This new feature will help them share their posts easily and instantly.

In countries like India and European countries WhatsApp is more popular than Twitter. By introducing this new feature, Twitter expects an increase in the traffic to their site. However this feature is under testing and Twitter has announced that it will need some time to completely test and release this button in their site.

Future of this feature

Twitter is also testing another feature which it may release later this year. A project for new profile design was launched in Twitter this April. This new design will give the users the ability to see some important notifications and it is expected to be extremely useful to the users

Twitter has made some rapid strides in ensuring that their site reaches a dominant position. By enabling users to share their tweets on WhatsApp they have shown their commitment towards their fans.

More Bang for Your Business’ Buck! 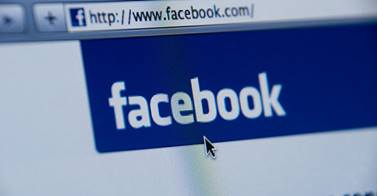