News flashed that professor John Martinis’ “xMon” junctions may drive the next generation of D-Wave Systems quantum computers. The University of California, Santa Barbara (UCSB) – home to the Kavli Institute for Theoretical Physics- is teaming up with Google Inc. (GOOG) to further its commercialization of superconductor-based quantum computers. Google plans to use the collaboration productize and scale up production of its Canadian partner D-Wave Systems, Inc.’s quantum processor designs. 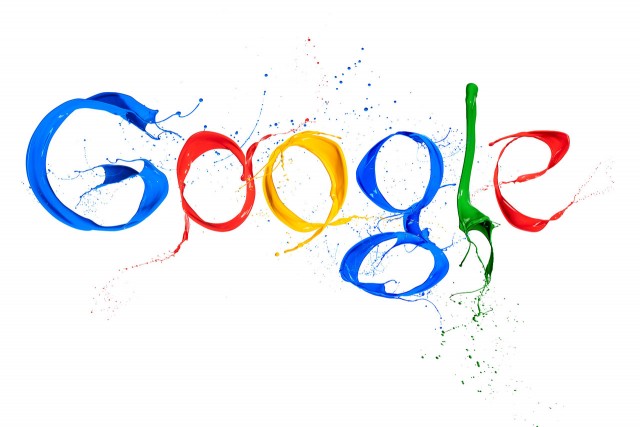 Long Shot: D-Wave seemed a long shot when it launched in 1999. An offshoot of the University of British Columbia (UBC), the company looked to commercialize what in the 1990s was a relatively controversial and theoretical field- quantum computing. Quantum computing is the art of manipulating atomic components such as electrons and exploiting atomic-scale quirks of physics known as “quantum effects” to densely store information and nearly instantaneously derive answers of complex algorithms. Quantum computing is a two-sided challenge. First, you need to develop hardware capable of exploiting the desired kinds of quantum manipulation. Second, you need to program that hardware with a quantum algorithm derived from a more classical algorithm, such as Google’s Page Rank search algorithm.

As the history says, in the 1990s neither the hardware nor the quantum algorithms development was advanced enough to be considered commercially viable. But D-Wave rolled the dice and launched a startup hoping it could change that on the hardware side. Working closely with the UBC; the University of Toronto; The National Aeronautics and Space Administration’s (NASA) Jet Propulsion Laboratory micro devices lab in Pasadena, California; and various other American and Canadian research institutions, D-Wave managed to achieve the unlikely- building quantum computing hardware with commercial potential. In 2007 it performed its first public demo on the 16-qubit (qubit = quantum bit) “Orion” system, which had at its hard a special piece of hardware called a “superconducting adiabatic quantum computer processor”. The quantum processor was more of a coprocessor, in the sense that it was not designed for general purpose computing, but rather ran specialized quantum algorithms loaded onto it by conventional hardware. 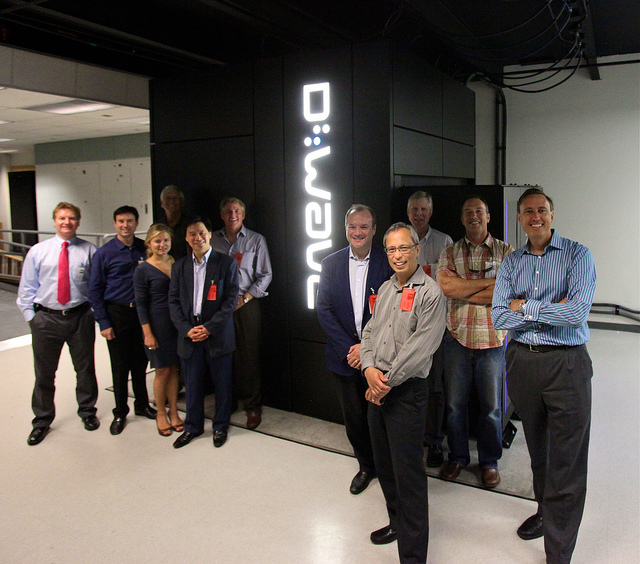 D-Wave System: To perform reliable quantum computation, D-Wave Systems’ designs operate at near absolute zero temperatures. Solutions were generated based on a complex process known as quantum annealing. More specifically, the D-Wave system operates via quantum entanglement- a sort of psychic link as metaphorically speaking in between electrons in which they mirror each others’ states more specifically, mirror each others’ spins about their respective atomic nuclei. To achieve reliable quantum results, the system is chilled to a temperature as cold as or colder than outer space. D-Wave Systems’ claim of having the first working quantum computer was a controversial one. However, skeptics were unable to disprove its claims and supporters such as NASA eventually published evidence supporting their possible validity.

16-Qubit Orion: D-Wave Systems’ first publicly unveiled design was the 16-qubit “Orion” processor. From the start applications to search were apparent. Along with solving Sudoku puzzles and a scheduling problem, one of the initial three demos in 2007 involved searching for known molecules in a database. Certain graph search algorithms are NP-complete problems; hence it’s impossible in a conventional sense to generate a precise solution in most cases.