Xiaomi is getting ready to announce their upcoming smartphone called the Redmi 5 and Redmi 5 Plus in China on Thursday. The manager of the Xiaomi’s product “Donovan Sung” has been revealed some photos of a smartphone’s via Twitter. 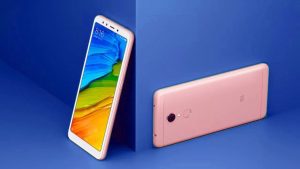 Yet, they aren’t mentioned about pricing or device specifications, but in tweeted photos, we can see that both smartphones have slim bezels and approximately 18:9 aspect ratio screens. They are predicting to sport a metal body with a fingerprint sensor on below the rear camera with flash. The photos also a show that the smartphones will come in a three color variant of Black, Pink, and Blue. 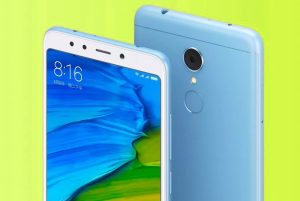 We can believe the Redmi 5 smartphones to be pretty cheap. Though it isn’t the company’s flagship line, the Redmi brand series is very important to Xiaomi, mainly in Indian country. Redmi’s one of the successful models in 2017 is the Redmi 4 and Redmi Note 4 were the two most popular smartphones in the Indian country, according to new IDC figures, and has helped out Xiaomi catch up with Samsung to get the title of India’s number one smartphone Company.

Expected Specifications of Redmi 5 and Redmi 5 Plus: