The Xiaomi Redmi 5 now has a third variant with 4GB RAM in China. Listed on the official Xiaomi store, this will be the third variant in the Redmi 5 range that was previously launched in 2GB RAM and 3GB RAM options. It apparently comes with no other specification upgrades except the increased RAM; it has inbuilt storage of 32GB. The smartphone is yet to be launch in India. 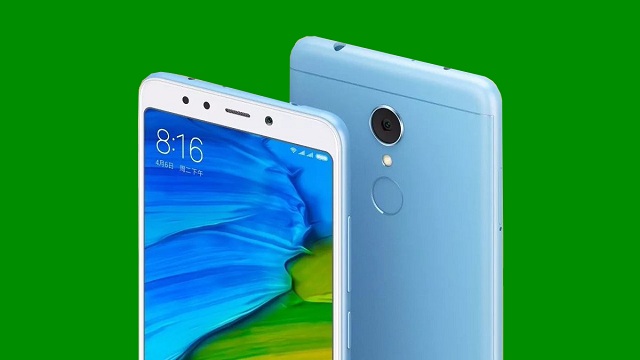 As per the report, the 4GB RAM variant of the newly launched Redmi 5 has been quietly listed on Xiaomi’s official website in China. The device was launched along with the Redmi 5 plus at the same event in China City. 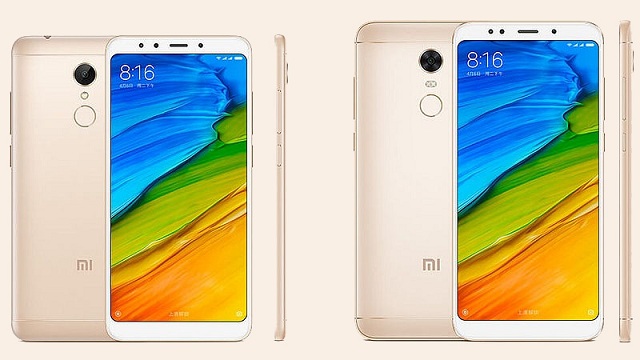