It’s pretty easy to search out a random Chinese Android phone to slap your brand on recently. So easy, in fact, that Pepsi has a go.

Made by the Shenzhen Scooby communication Equipment Co, the Pepsi P1 does not truly look half-bad. There is a 1080p screen, aluminum unibody design, 2GB of RAM, and even a fingerprint sensor The phone is presently being crowdfunded at around $110 for one a single handset, but RRP is more like $200. More importantly, the phone is merely ever expected to launch in China. 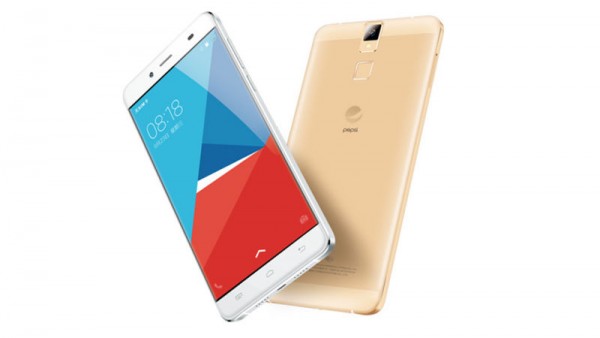 It’s not a phone that almost all people are ever seemingly to ascertain or touch, however it will tell us many things: foremost, that Pepsi can do just about something to induce attention; and second, that decent, low-priced Android handsets are now as brandable as Bic lighters or tote bags.

Don’t bother checking your calendar, we’re no where close to April month first.however that hasn’t stopped the launch of one of the foremost WTF Android devices to launch in quite a while. Today, When rumors that Pepsi Co Co would shortly launch their own branded smartphone in China, the Pepsi Phone P1 is finally official.

Packing some pretty spectacular hardware for the cash, the P1 has everything you’d expect from a prime tier phone — 5.5-inch display, 4G LTE, 3,000mAh battery, fingerprint reader, aluminum build — only it costs a mere $200. It doesn’t look half bad either. Here’s everything else the phone offers on paper.

While we have a tendency to don’t expect to ever see availableness outside of China, it’s actually fascinating to see what OEMs are capable of churning out once a bit licensing money is thrown their manner. How many of you would rock a phone with comparable pricing/specs under the condition that it had Coca-Cola emblazoned across the back?