One of the Japanese companies Sharp has launched their own new Android One smartphone called Sharp S3.

Sharp Company has listed the smartphone on their Japanese site and the device price tag is JPY 32,400.

The Sharp S3 smartphone has been launched in four different color choices “Turquoise, Navy Black, White, and Pink”. The main feature missing in the Sharp S3 is a fingerprint scanner. 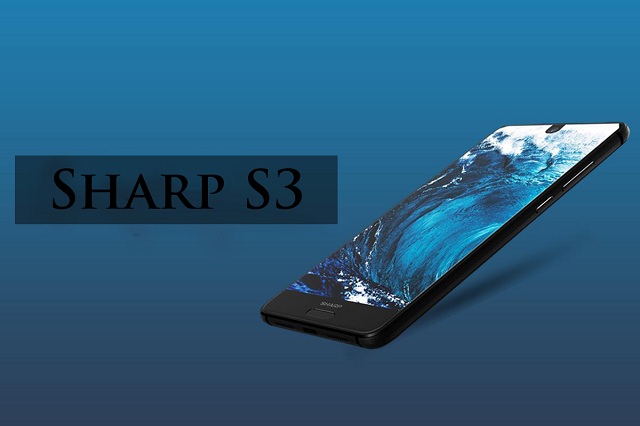