After the launch of the Galaxy J5 Prime (2016), Samsung is seemingly gearing up to reveal the Samsung Galaxy J5 Prime 2017 edition later this month. The Samsung’s specification sheet has been leaked suggesting the pending launch of the smartphone. Before, the phone was spotted on the United States Federal Communications Commission (FCC), as well as standard sites. 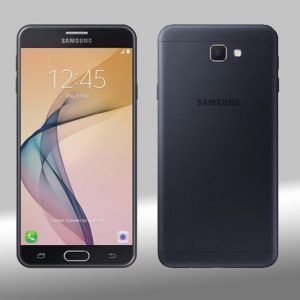 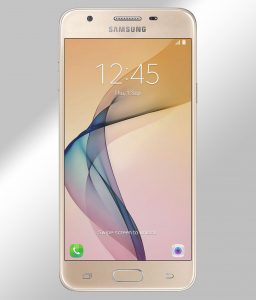