This is good news for those who’ve recently purchased a Nokia android smartphones. But, the company has not mentioned the exact timeline when it plans to update all of its smartphones to Android 8.0 Oreo. This information has been revealed as the HMD executive, he is the person who replied to one of the tweets admin. He is the same person who confirmed the roll-out of the Android 7.1.1 Nougat update to the Nokia 3. 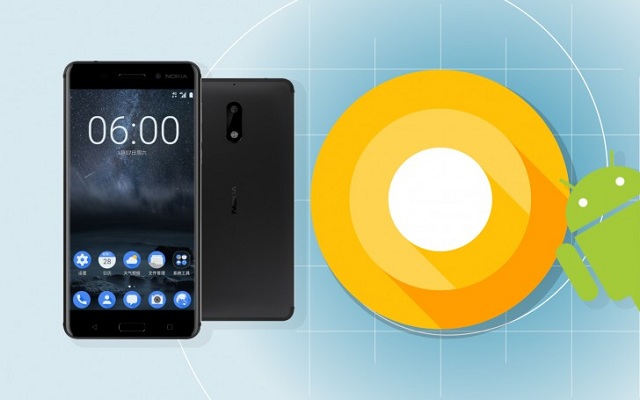 When all Nokia android smartphones come to the release date of the Nokia 8 with Android 8.0 Oreo, there is no official confirmation on when the upgrade will make its way into the India. Before, HMD Global launched its Nokia 8 smartphone with the dual rear camera last month. With the 13MP dual rear cameras as well as the 13MP camera at the front, the Nokia 8 supports the new “bothie” feature from the company. The flagship Nokia android smartphones furthermore come with a capable Snapdragon 835 processor and 64GB of built-in storage. The company also said that the Nokia 8 comes with support for Android 8.0 Oreo.