The Micromax Canvas Nitro A310 has been spotted with a 5-inch IPS LCD multi-touch display with a beautiful HD resolution of 720 x 1,280 pixels resulting in a pleasing pixel density of 294 ppi. The oleophobic coating on the top of the screen prevents it from getting affected by scratches and fingerprints thereby keeping it fresh. 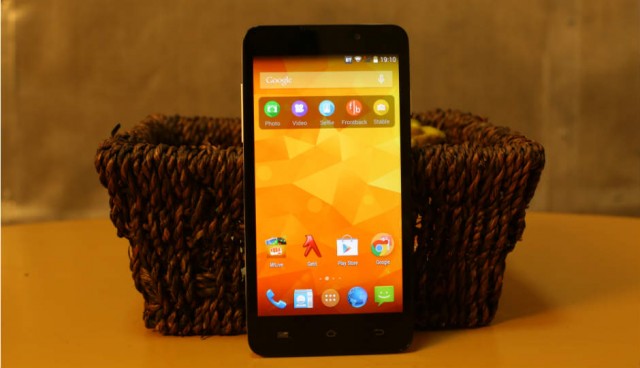 At the heart of the smartphone, there is a 1.7GHz processor built of eight cores and loaded on MediaTek MT6582 chipset. The device also flaunts a 2GB RAM which means you have the full liberty to enjoy your favourite game while running a number of apps, browsers or documents in the background. It runs on Android v4.4.2 KitKat OS.

The Micromax Canvas Nitro A310 brings great news for shutterbugs as it boasts of a stunning 13MP autofocus rear camera which supports LED flash and Exmor R CMOS image sensor to reproduce sharp and lively images even in poor background conditions. It is capable of recording 1080p videos at 30 fps as well. It is complemented by a 5MP front camera. It accounts for your storage requirements with an 8GB onboard memory expandable up to 32GB.

The Micromax Canvas Nitro A310 is furnished with a 2,500mAh li-ion battery which claims to offer up to 10 hours of talktime and up to 320 hours of standby time over 2G. Connectivity features include 3G, GPS, USB port, Bluetooth v4.0 and Wi-Fi. 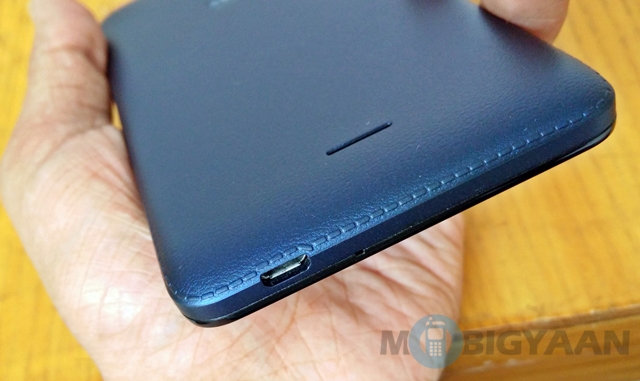 The Micromax Canvas Nitro A310 is one of the smartly designed mid budget smartphone which takes care of the needs of the modern people. While the powerful configuration can take care of all kinds of tasks at ease, the cameras will make photo freaks crave for it. The smartphone is available with a rear panel made of faux leather which apart from giving it a premium feel makes it durable.