While roaming about in the market in order to buy an HDTV, the thing that is usually being heard is the “speed.” When ads and reviews talk about how fast an HDTV is, they mostly refer to the display’s refresh rate, or how often it changes the picture. Television and movies don’t show actual motion so much as dozens and hundreds of frames per second, like a reel of film or a huge flipbook. The faster the HDTV, the more frames it displays per second. So, the faster the refresh rate is, the better is the HDTV. 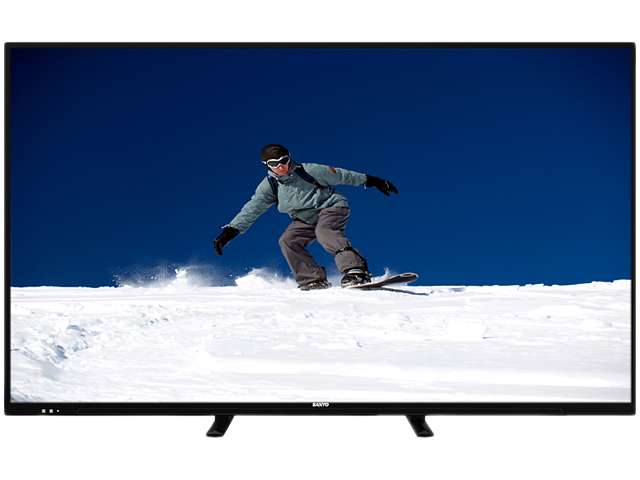 Pull down and the Film-Video Dance: There are two important things that need to be understood about video. First, there is no such option to add any detail beyond what is already in the source footage. Second, the source footage is never greater than 60Hz. While you watch a movie on Blu-ray, it’s a 1080p picture at 60Hz. The disc displays 60 interlaced or 30 progressive frames at 1,920-by-1,080 resolution per second of video. For movies that were recorded on film, the original footage is actually 24 frames per second; up-converted to 30 frames through a process known as 2:3 pull down. It distributes the source frames so they can be spread across 30 instead of 24 frames per second. Those frames are then interlaced (combined and shuffled) to 60 “frames” per second to match the 60Hz refresh rate of the vast majority of TVs you can buy today. If the 1080p60 televisions are being considered, the frames are pulled down to 60 full frames per second, and both the players and HDTVs outright skip any interlacing step.

This is a time-honored tradition, because American TVs have displayed 30 (actually, 29.97) frames per second and functioned at 60Hz since time immemorial. It’s not really a problem, because between interlacing and frame pull down, the process doesn’t attempt to add information to the picture. It is simply converting it to function on the TV, because it wouldn’t work otherwise. 1080p60 is the current high-end standard for HDTVs, and no commercial media exceeds that resolution or frame rate. In fact, many movies on Blu-ray even turn the frame rate down and display 1080p24, or 1,920-by-1080 video at 24 frames per second, to make the footage look as close to film as possible. 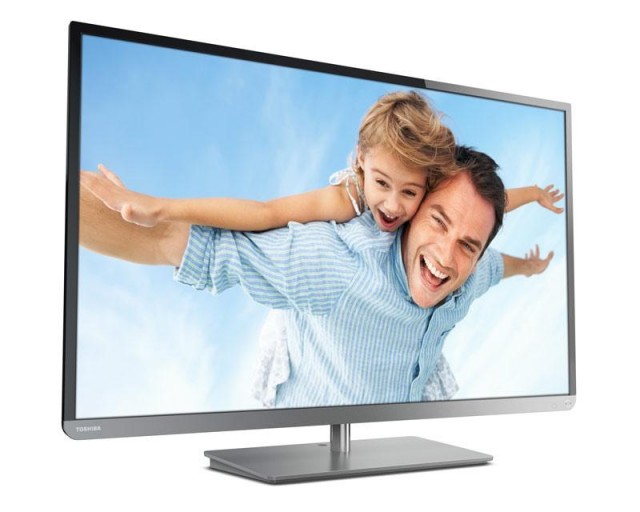 Extremely Higher Refresh Rates: Once an HDTV’s refresh rate goes above the rate of the content you’re watching, it starts performing tricks to produce a higher frame rate. It interpolates new frames between the frames transmitted to the display at 60 frames per second or processed into 60 frames per second from 24 frames per second for film footage, through the separate pull down process, and the HDTV fills in the spaces by generating the best “middle” frames to stick in the cracks. These new frames are made by combining and processing the data of the frames surrounding them, generating the images the HDTV thinks it should draw between the images it’s told to draw by the media. You’re looking at more individual pictures as the screen draws them, but these pictures weren’t on the Blu-ray disc or television signal that the screen is receiving; the HDTV is generating those additional pictures itself.