Trending
By Nick Barnett on February 13, 2015 · Electronics, Gadgets
Display and Configuration
The Microsoft Lumia 435 sports a 4-inch LCD multi touch display with a resolution of 480 x 800 pixels (WVGA) and a pixel density of 233ppi.
Under the hood, it is packed with a 1.2GHz Cortex A7 quad-core processor based on Qualcomm Snapdragon 200 chipset. It is aided by a mere 512MB RAM and Adreno 305 GPU. It runs on the latest Microsoft Windows Phone v8.1 OS. 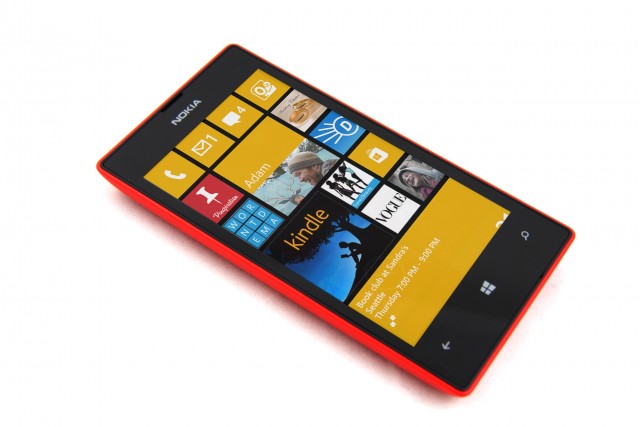 Camera and Storage
The Microsoft Lumia 435 packs a 5MP autofocus camera and LED flash at the back and a secondary camera on the front. It features a standard internal memory of 4GB which is further expandable up to 32GB.
Battery and Connectivity
The Microsoft Lumia 435 draws the required amount of fuel from a 2,100mAh Li-ion battery. It offers dual SIM functionality with dual standby which means both SIMs remain functional all the time. Other connectivity features include 3G, Wi-Fi, USB port, Bluetooth v4.0 with A2DP, GPS/A-GPS and Mobile hotspot.

Go for the Microsoft Lumia 435 if you are looking for an affordable smartphone that is reliable. It boasts of a powerful Qualcomm Snapdragon processor and runs on the latest Windows Phone platform thereby offering some handy secondary services like MS Office, OneDrive, etc. just like other Microsoft phones.
Battery and connectivity Camera and Storage Display and configuration Microsoft Lumia 435 Verdict
Share. Twitter Facebook Google+ Pinterest LinkedIn Tumblr Email