After using a few months in beta version of twitch’s desktop and now it’s officially ready with the full version of the Twitch Desktop App. 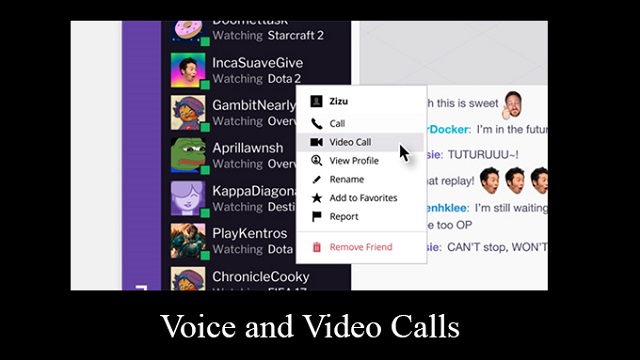 The application also offers voice and video calls, servers, friend sync, and the desktop app also features the game mod community Curse Forge, where you can find thousands of mods and add-ons for World of War craft, Sky rim, Mine craft, and more.

It’s fully armed and operational app gives you access to the entire Twitch you know and love, plus a ton of exclusive tools. And of course there is a Twitch in DARK MODE (that makes watching streams easier on the eyes at night), a black-and-purple beauty I’ll take over the vanilla site any day. 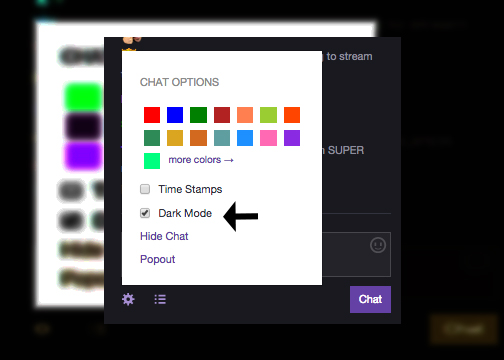 There is an another new feature of this channel servers, text and voice chat rooms where followers and the streamer can communicate even when the stream itself is offline. And you can even enable in game overlays to manage those calls without alt-tabbing. In the future, it will also have cloud storage that will give you a way to access your data from multiple machines. Twitch clearly built it on top of Curse’s original app to serve power users who spend a lot of time on the platform, whether as a streamer or as a member of the audience.

The great news is that the application works on both Windows and Mac. The Twitch Desktop App is available for download at app.twitch.tv.