Innomdle Lab is a South Korean startup they start the rollout of Samsung’s incubator, and they ready to reveal their debutante product called as Sgnl.

It is a wristband-slash-watch, it strips that fit into your wrist and it works through your fingers into a phone receiver.

When you paired with a phone via Bluetooth, it allows you to listen to all your phone calls directed through your fingers tip into your ear and talk through a mic in the strip itself. 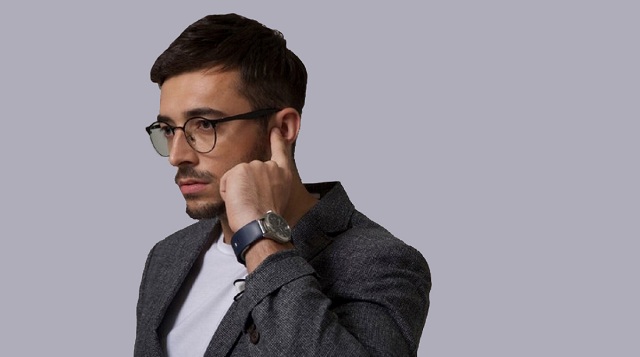 Past year we saw a prototype model of the device, was named as “TipTalk”, now Sgnl comes at this year’s CES (The International Consumer Electronics Show) ready for its final trade launch after successful campaigns on Kickstarter and IndieGogo. It costs $249.