Nikon has announced to new additions to the lens lineup for its Nikon 1 range of compact system cameras (CSC), the ultra-wide zoom 1 Nikkor VR 6.7-13mm and long-ranging 10-100mm zoom. The new lenses bolster the Nikon 1 lens range to a total of eight lenses, with these two new models sitting towards the premium end of the selection.

The 1 Nikkor VR 6.7-13 is a new ultra-wide model, with the camera’s smaller sensor size resulting in this lens offering a 35mm equivalent zoom range of 18-35mm – a very useful range for social, landscape and siteseeing photography. It includes Nikon’s Vibration Reduction (VR) technology for reducing blur caused by camera shake. However, with a maximum aperture range of f/3.5-5.6, it’s not the fastest lens going so doesn’t quite drag the Nikon 1 range into enthusiast photographer territory.

Still, with a price of £459.99, it isn’t actually priced to do so, and should make for a decent upgrade for those already using a Nikon 1 camera. The 1 Nikkor VR 6.7-13mm has a release date of 7th March 2013 and also includes the HB-N105 bayonet lends hood for blocking out stray light.

Claimed to be the world’s smaller ‘carry-anywhere’ 10x zoom lens, the 1 Nikkor VR 10-100 will be the lens of choice for Nikon 1 users looking for the widest possible zoom range for the least bulk. Its 27-270mm equivalent zoom offers a practical focal length range that will be useful for almost all types of photography. It also includes VR technology for keeping your shots steady, though again it’s not a particularly fast lens with maximum apertures of f/4.0-5.6. 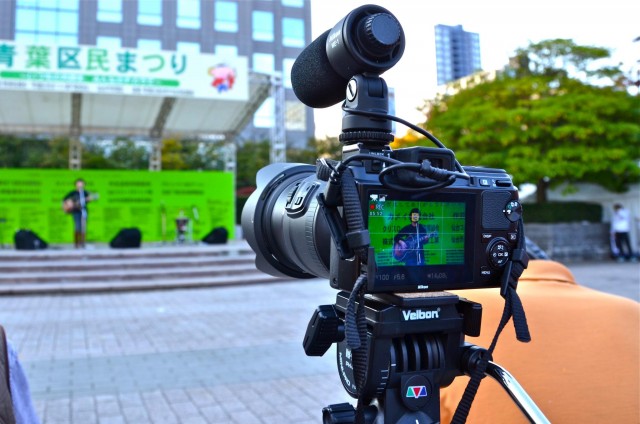 How small is the the world’s smallest? Well Nikon gives dimensions for the new lens at 60.5×70.5 mmm which is indeed quite diddy. Meanwhile it weighs just 298g. With a price of £479.99, the 1 Nikkor VR 10-100 is again reasonably sensibly priced for what it offers and you can pick one up from 2th February 2013.

Nikon 1 is the company’s range of CSCs that includes the recently announced Nikon 1 J3 and Nikon 1 S1. They’re among the smallest and lightest cameras to offer interchangable lenses though as a result they don’t offer quite the image quality of Panasonic and Olympus‘ micro four thirds ranges nor Sony’s NEX and Canon’s EOS M models.