Get ready for the new entry in the SSD market. The Fujifilm HQ-Pro is a standard 2.5-inch SSD and it is built with a controller and 19nm 2-bit MLC Flash memory from Toshiba. It is astonishing but it is true. The HQ-Pro is a solid-state drive from Fujifilm and a famous brand that is functionally associated by just about everyone with cameras rather than storage. Not that this is a particularly surprising move, in fact many other big companies such as Panasonic have recently jumped into the market too, yet they’re not a company with a rich history of storage products either. 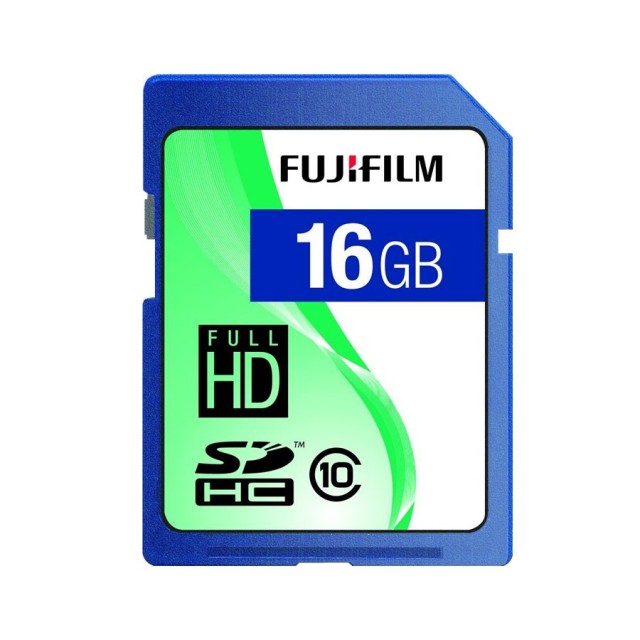 The fact is that actually, Fujifilm already has been a seller of a wide range of SD cards, which perfectly complements its camera business while SSDs are a quite different technology. Fujifilm already has plenty of expertise that are specialized in bringing out the storage products to market, so it’s less of a leap that a common user of the device might think by its first look or rumor that are prevailing in the tech market. That said, while SD cards are a great accessory for camera sales, it is definitely not very obvious for which market does Fujifilm has the tightest grip in where an SSD makes a perfect companion purchase. The company has slotted the HQ-Pro into its recording media category, which is a slight stretch. This SSD is reasonably an impressive performer but it is simply too costly for a common user to buy it directly and within the market reach.

About the rest four models: There are four capacities available in the device: 60GB, 128GB, 256GB and 512GB. We were sent a 128GB and 256GB version, but thankfully, not the 60GB variant, since this capacity is so small it’s now barely worth using when larger drives are more affordable than they were. It is cased in aluminum. It owes the 2.5-inch SATA 3 drive which is 7mm high. Also it is rapidly now becoming a standard physical size for SSDs. Early generations used to have maximum 9.5mm and due to this, they were being prevented from fitting in certain laptops and many other games consoles. However, its power consumption is rated at 2.8W for the 128GB model, 3.1W for the 256GB and 3.4W for the 512GB drive. As with other SSDs, the HQ-Pro has not been entirely built by Fujifilm. As we already mentioned, the parts have been sourced from third parties, namely Toshiba for both the 19nm NAND flash memory and controller. In fact, this is really a Toshiba SSD with Fujifilm’s branding. Other markets work in exactly the same way. Many companies will assemble devices such as displays, tablets and televisions entirely from parts manufactured by others. The PC industry grew to its present size based on this very principle. 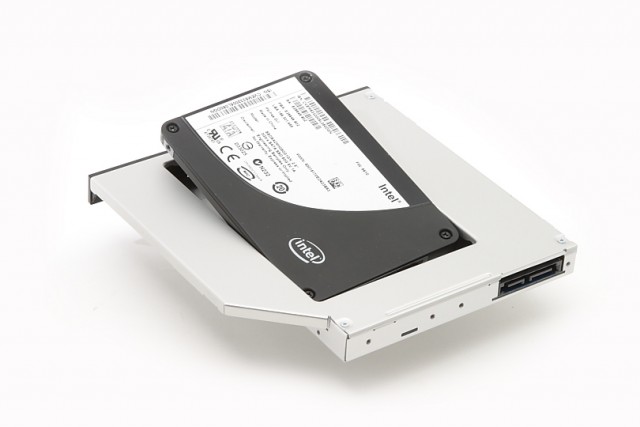 So basically, it possesses great sequential performance, great PC Mark 08 score, and attractive aluminum design. But, it is expensive, has low IOPS and it lacks out the standard feature to justify the cost.