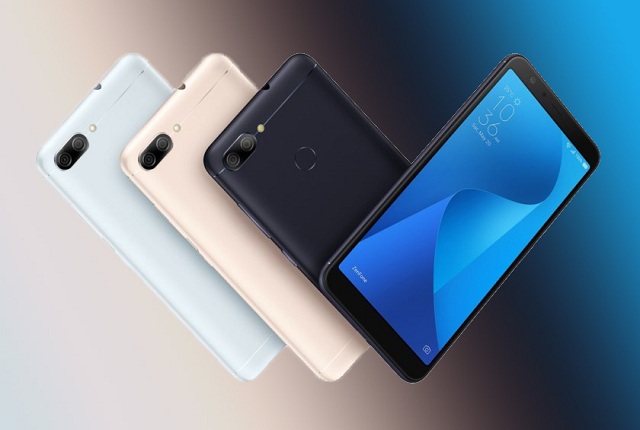 The Asus ZenFone Max Plus, which was first officially revealed in Russian country, now it’s going to be revealed in the United States in 3GB RAM and 32GB storage variant with a price range of $229. 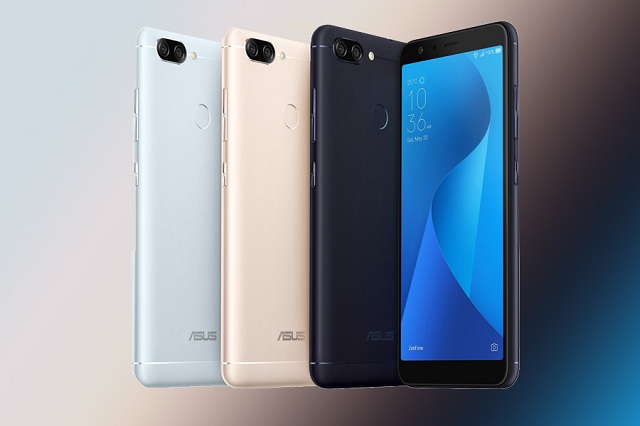